“Investor Nation” Closed Joint Stock Company (Investor Nation) was founded on the 9th of January, 2016. It became possible after Ganhuyag Ch. Hutagt, CEO of Ard Financial Group, initiated a crowdfunding bid to allow ordinary people to parttake in the privatization of the Printing Factory through Facebook in November of 2015. People saw the real opportunity to get personally involved in the country’s capital markets and decided to follow through with the Investor Nation which allows people to jointly own a financial organization. Out of 560 registered founders, 463 have taken part in the meeting.

At the founders’ meeting the organizers shared their success stories and lessons learnt, made a presentation of the analysis of the laws regulating the financial sector, and discussed the current business and economic situation in Mongolia. The founders unanimously agreed to incorporate as a closed joint stock company and name it Investor Nation. The share capital of the new company was set at MNT10 billion and 10 million shares were issued at a par value of MNT1,000 each. The founders unanimously approved the Company’s Charter and elected an interim Board of Directors.

The first Shareholders’ Meeting is set to be convened on 20th of February, 2016. The interim Board of Directors is to oversee the preparation for the Shareholders’ Meeting. The interim Board consists of 5 directors who represent individual founders, and 4 directors were nominated by the organizers. Members of the interim Board of Directors are Mrs. Oyungerel J., Mr. Battsengel B., Mr. Batkhuu E., Mr. Galbadrah J., Mr. Ganhuyag Ch., Mr. Damdinsuren H., Mr. Telmen G., Mr. Tsogbadrah. G. and Mrs. Enhchimeg D. Mrs. Oyungerel was elected as a Chair of the Board with Mr. Ganhuyag appointed as a Chief Executive Officer of Investor Nation. ELC LLP Advocates were retained to provide legal support and BDO Audit to provide auditing services.

If you wish to obtain more information about Investor Nation, please contact us at the address provided below: 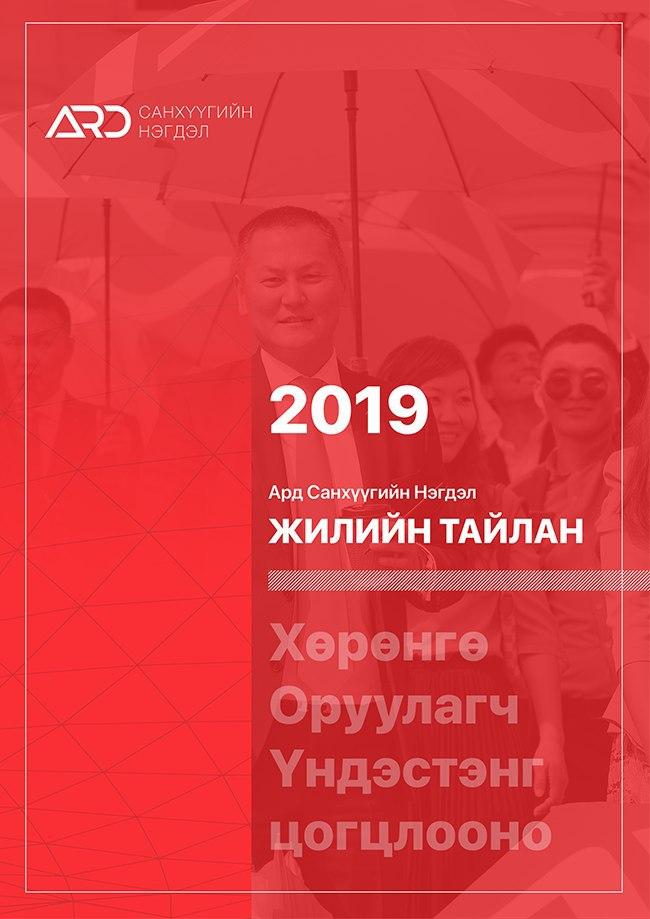