Ulaanbaatar, June 7, 2018: Annual shareholders’ meeting of Ard Financial Group and Jinst Uvs JSC (Investor Nation) was successfully organized on April 28th at Tuushin Premier hotel under the motto “Let’s make a historic decision Together” with participation of over 600 shareholders.

Moreover, Mr. Munhbat Ch., Chief Executive Officer of SouthGobi Sands LLC and Mr. Sergelen M., President of the Institute of Engineering and Technology were appointed as independent board members of Ard Holdings.

Mr. Batbayar P., Chairman of the BoD, said "Our newly appointed board member, Munhbat Ch. has gained wide range of experience during his continuous employment in the public, private sector and law enforcement agencies and also is an active citizen, who works as a member of the BoD of several companies and NGOs. Sergelen M. has been working as a member of the BoD of Ard Financial Group since its establishment and we are delighted to welcome him back to the team after a temporary break. We are confident that these members will enhance the effectiveness of our operational activities and will contribute significantly to our company’s next stage of development.”

Please, feel free to contact us with further enquiries. 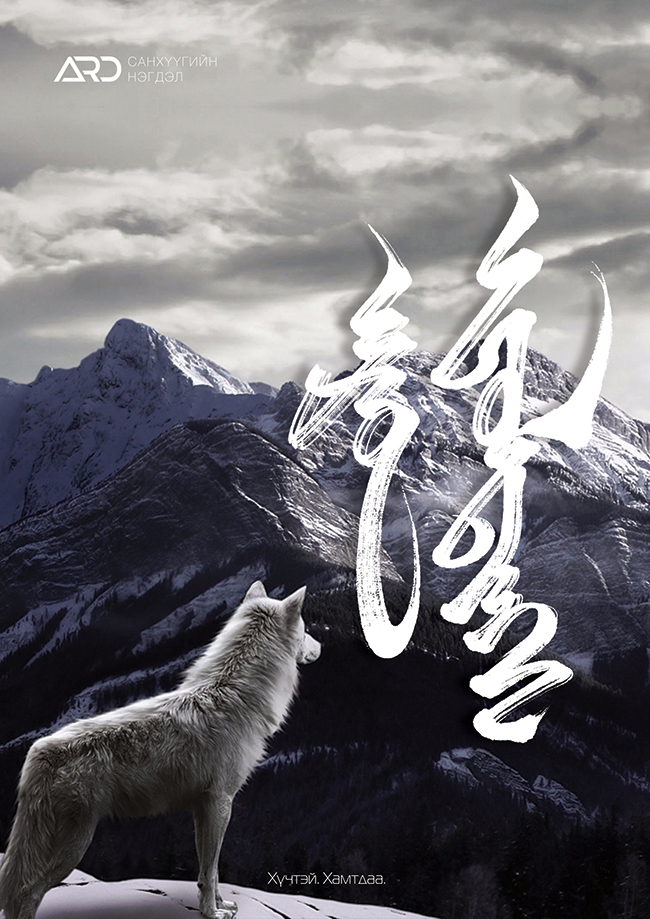